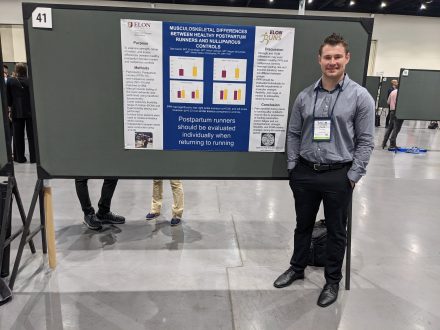 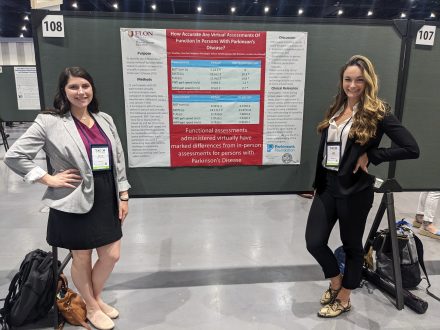 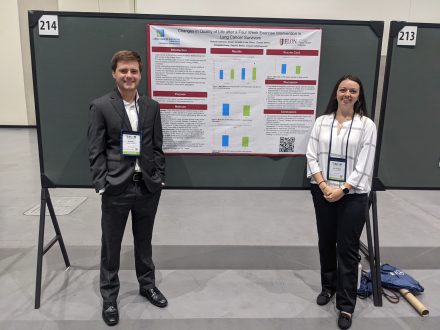 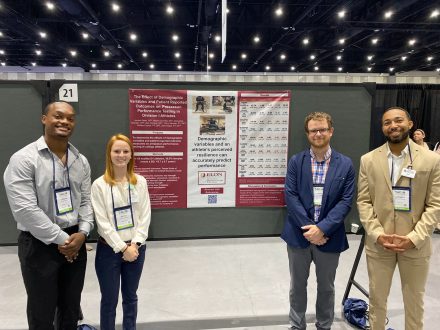 Changes in quality of life in lung cancer survivors after a four-week exercise intervention.

Effects of dual tasking on five times sitting to standing in young and older adults.

How accurate are virtual assessments of function in people with Parkinson’s disease?

There’s a lot of Mississippi in the College World Series